The term “farmhouse” doesn’t refer to style, but rather to location and function. They were originally built on rural land with an emphasis on an agrarian lifestyle. Many farmhouses were modeled after popular architectural styles at the time they were built, such as Victorian and Colonial. However, farmhouses were built for need rather than design, often featuring functional porches as a transitional space creating a much more informal and inviting exterior. 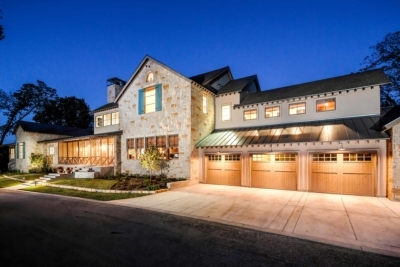 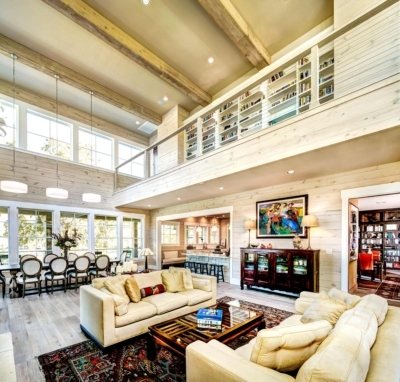 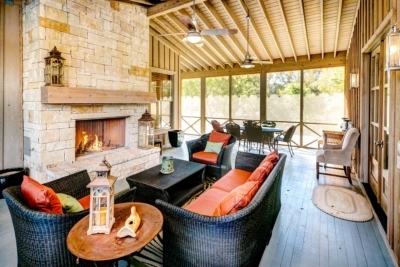 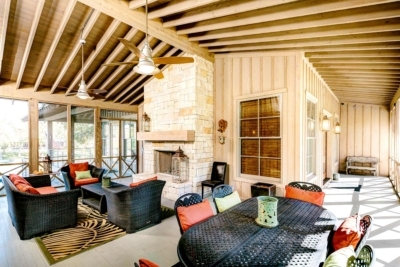 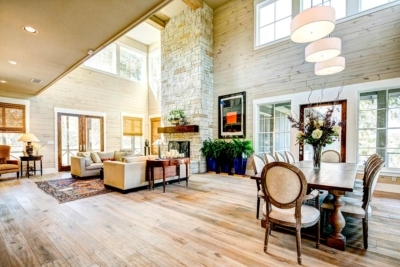 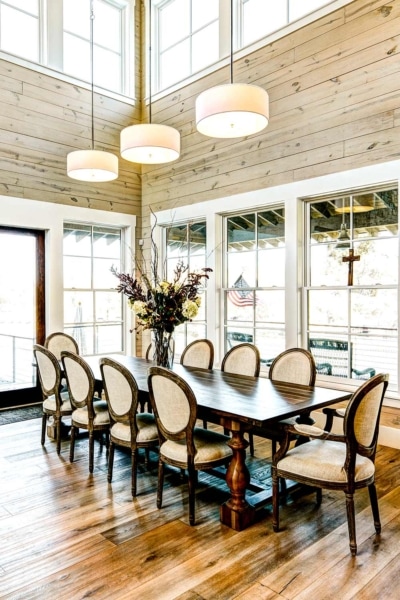 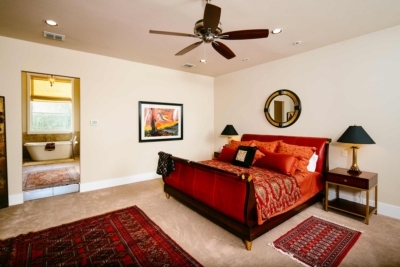 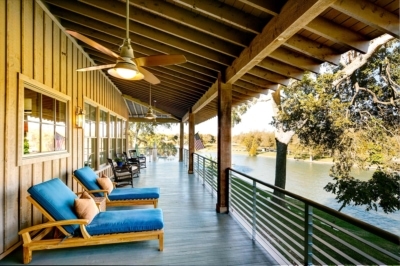 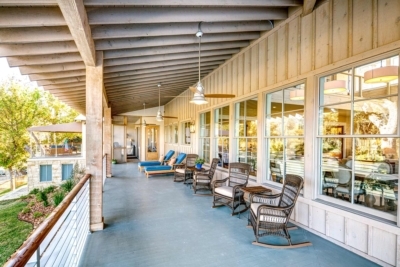